Penong’s Barbecue Seafoods & Grill is one of the few restaurants which have achieved as much recognition in a few years. Among these awards from various award-giving organizations in the restaurant industry are:

The Philippines Quality Awards for Business Excellence
For the year 2008 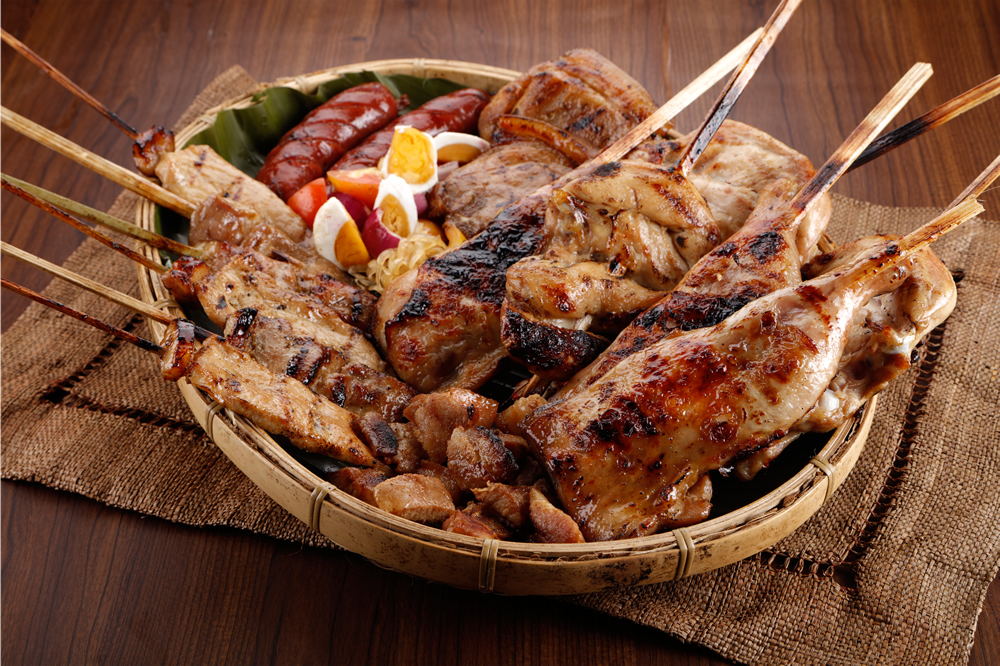 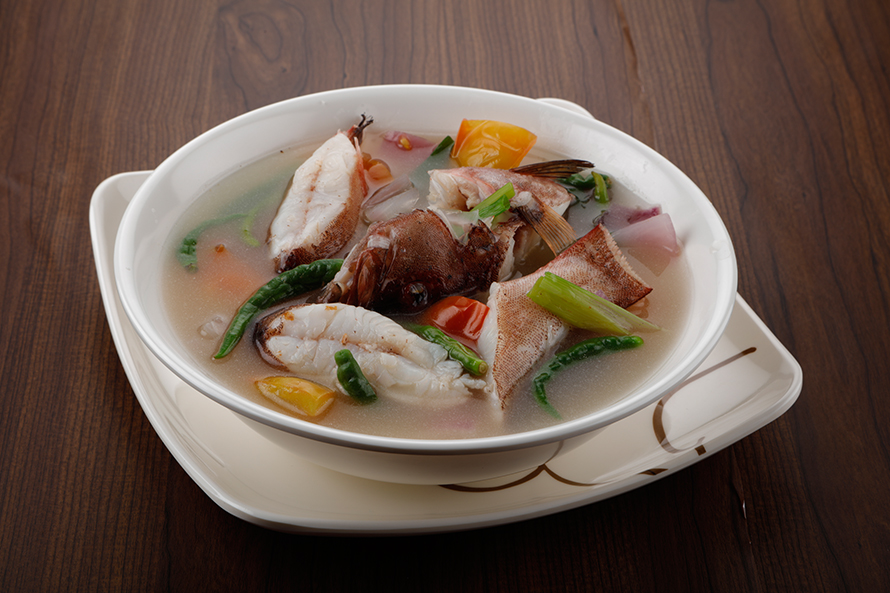 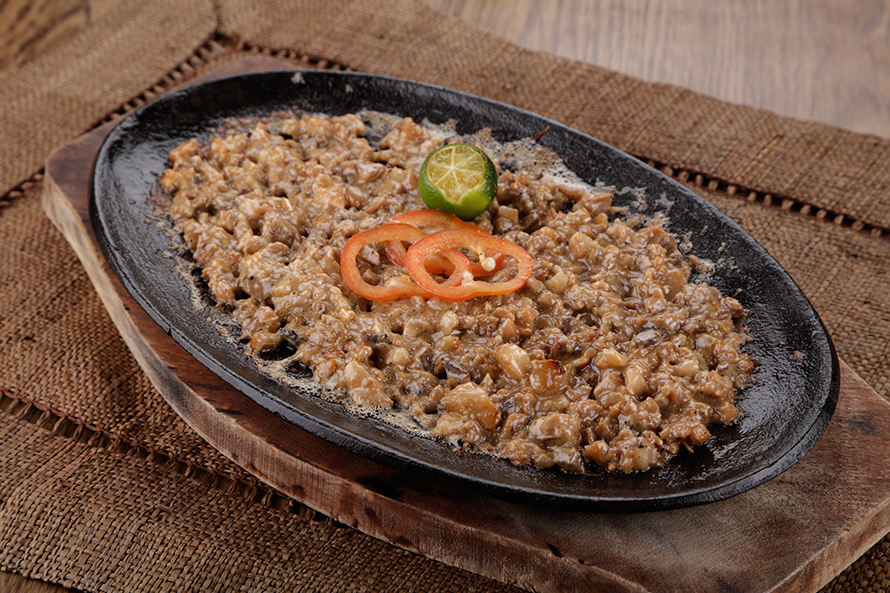 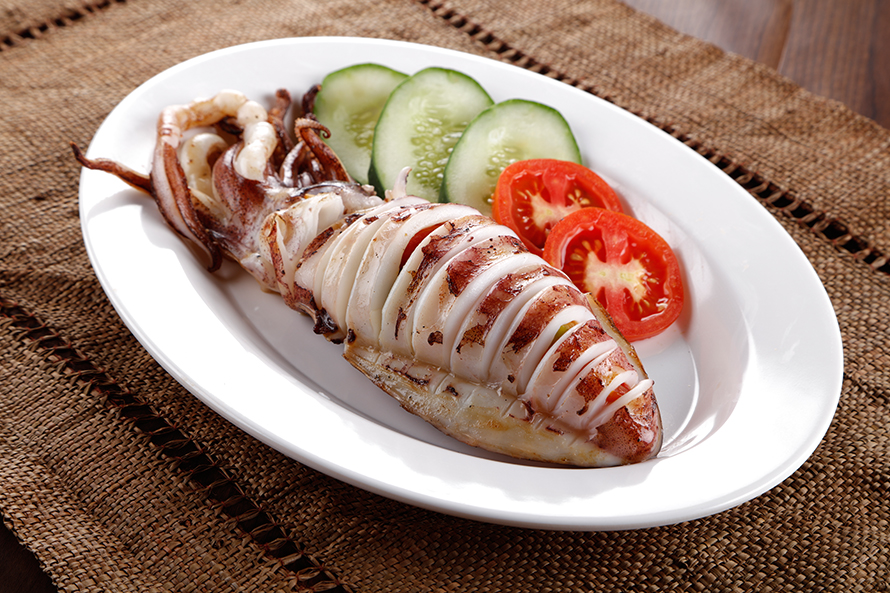 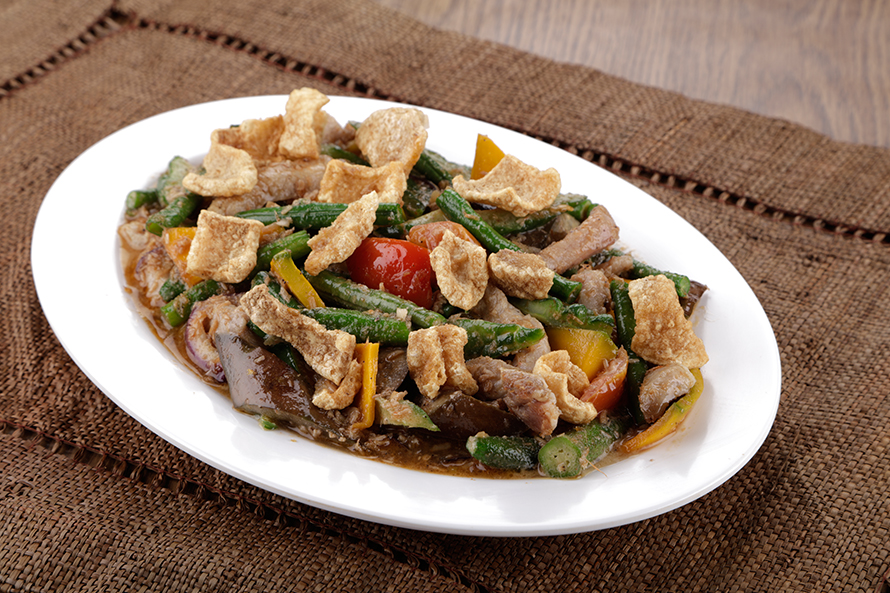 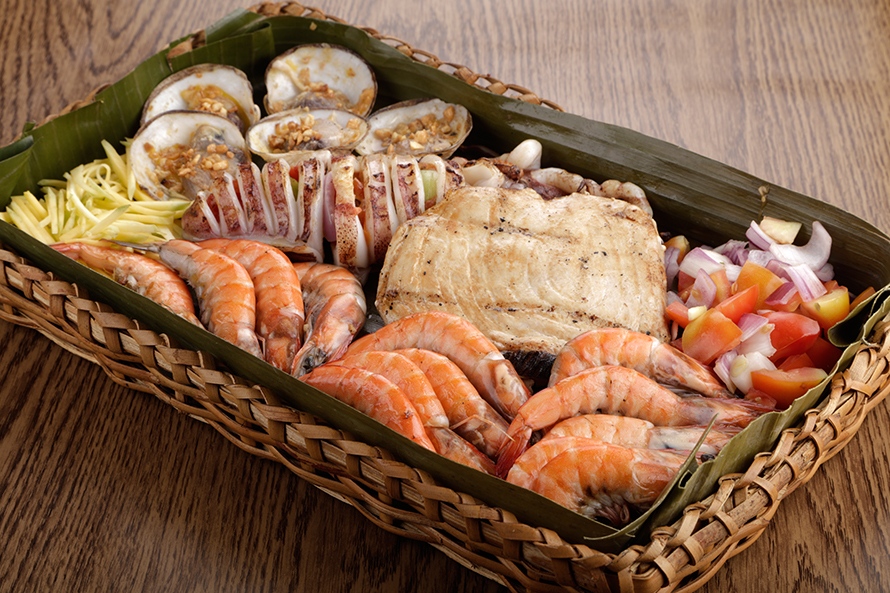 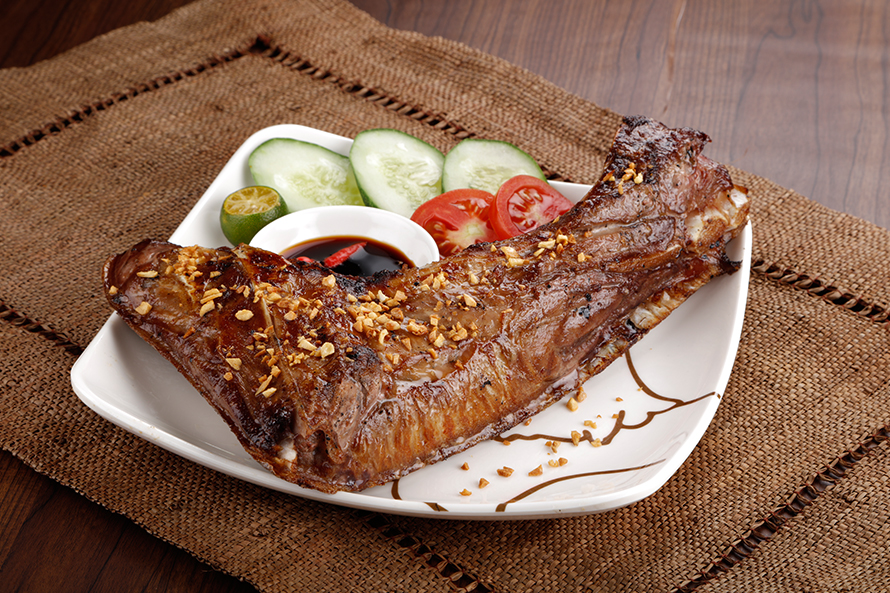 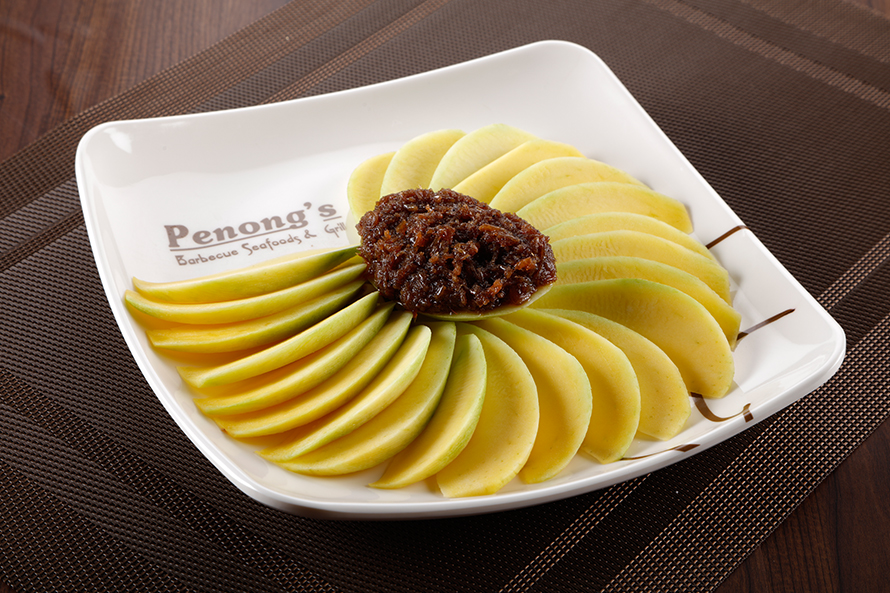 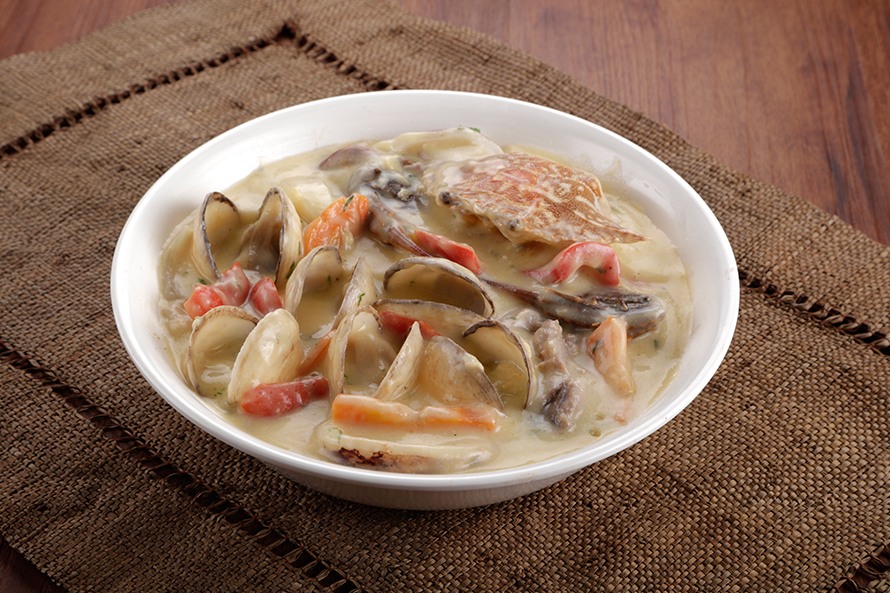 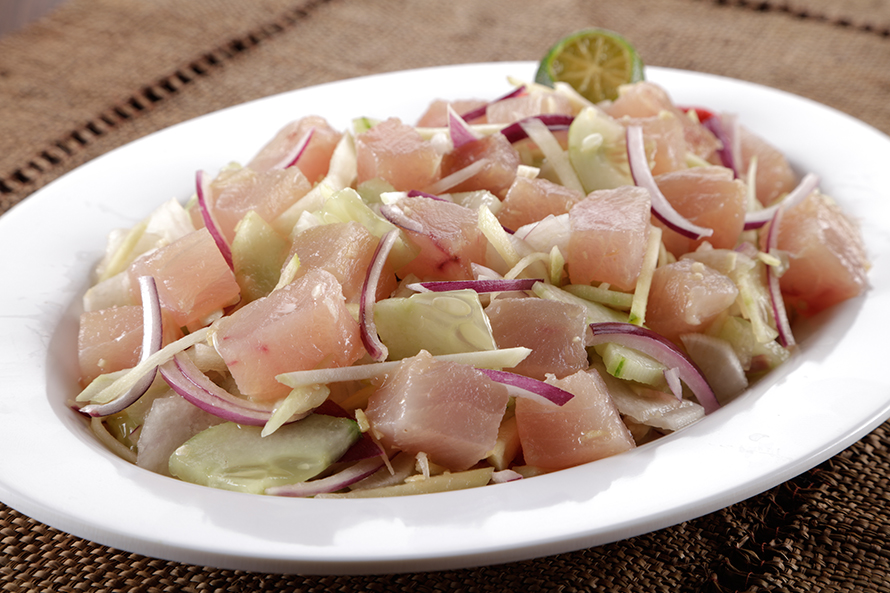 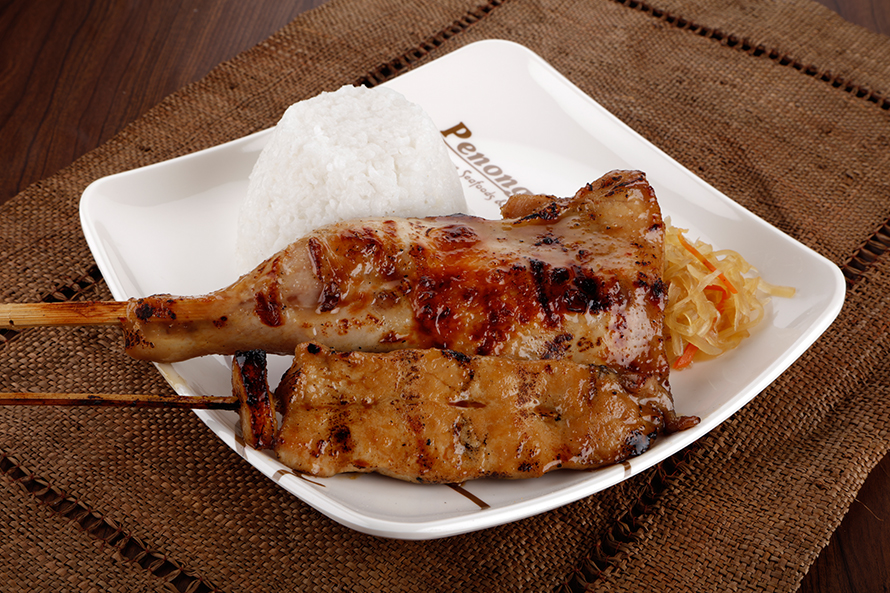 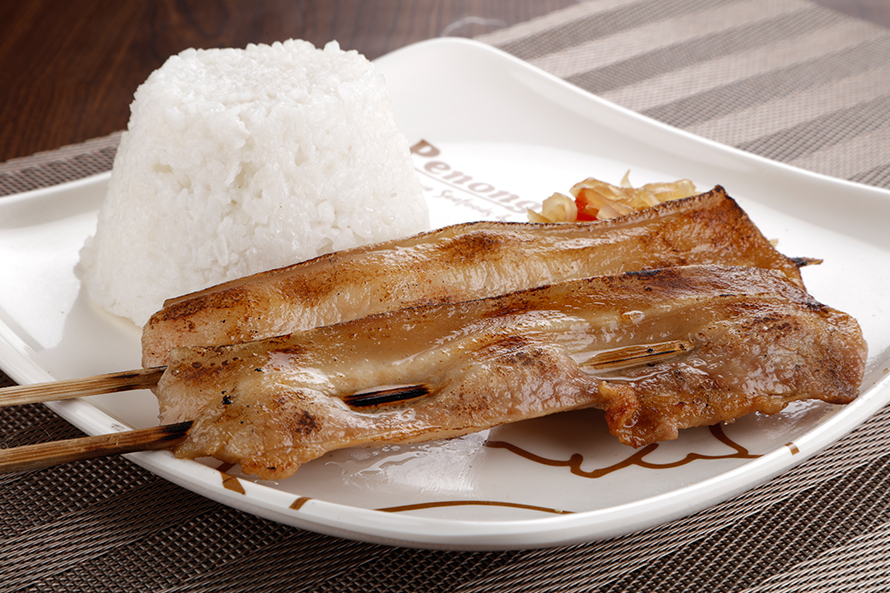 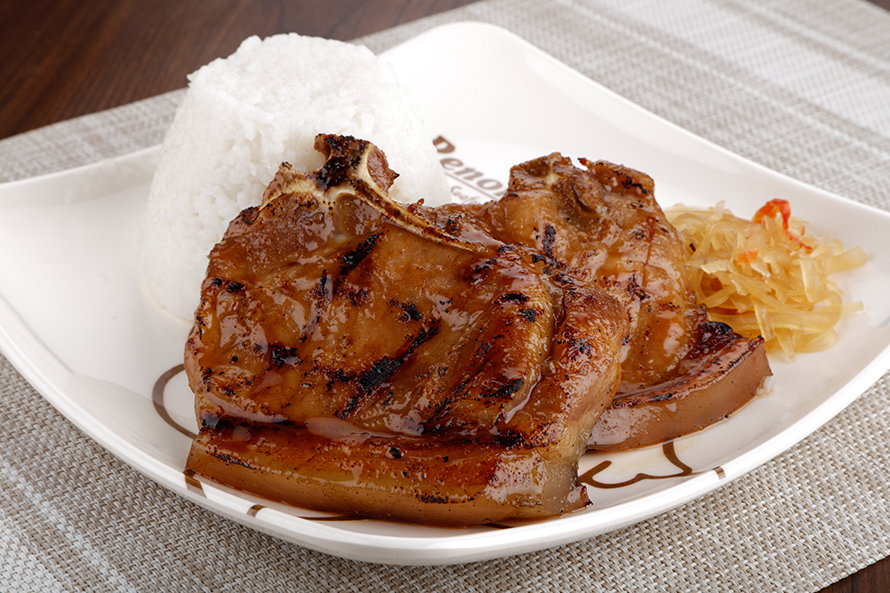 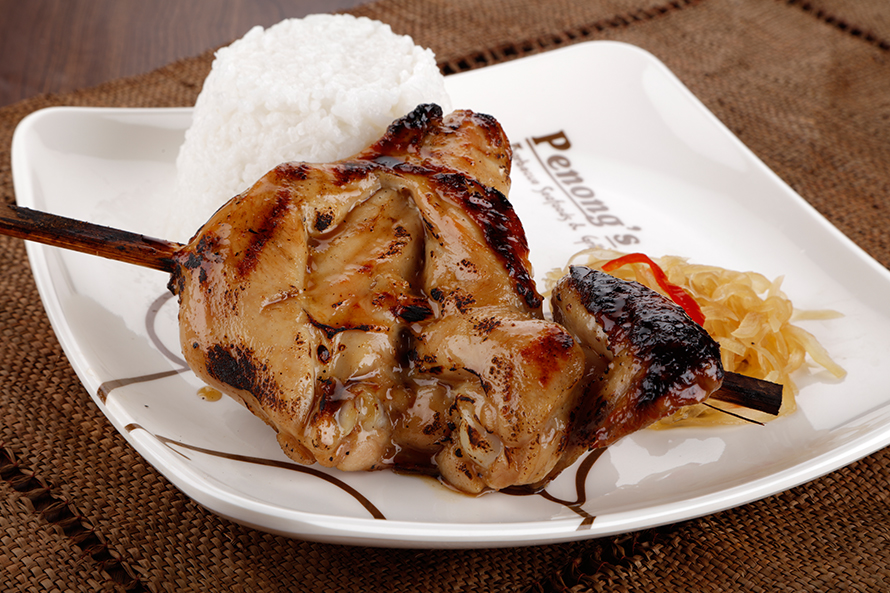 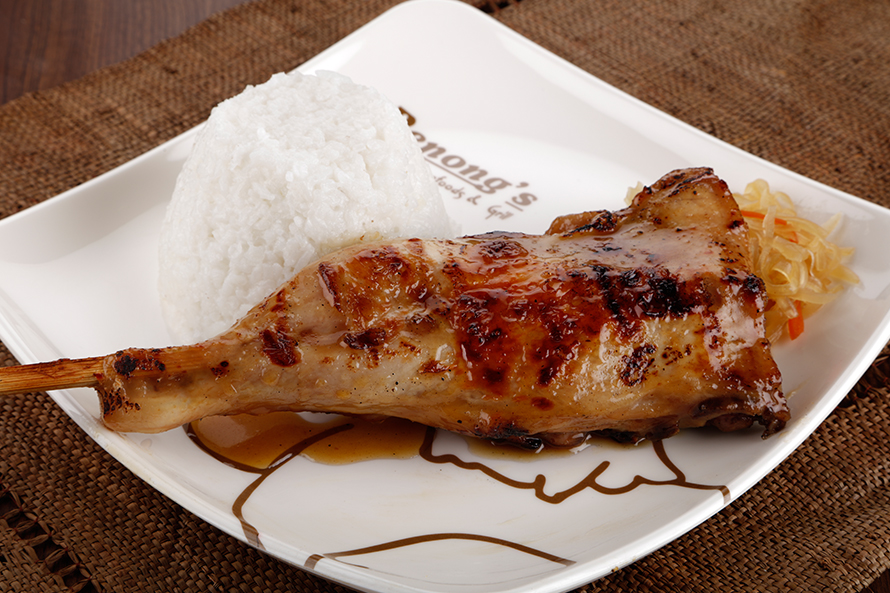 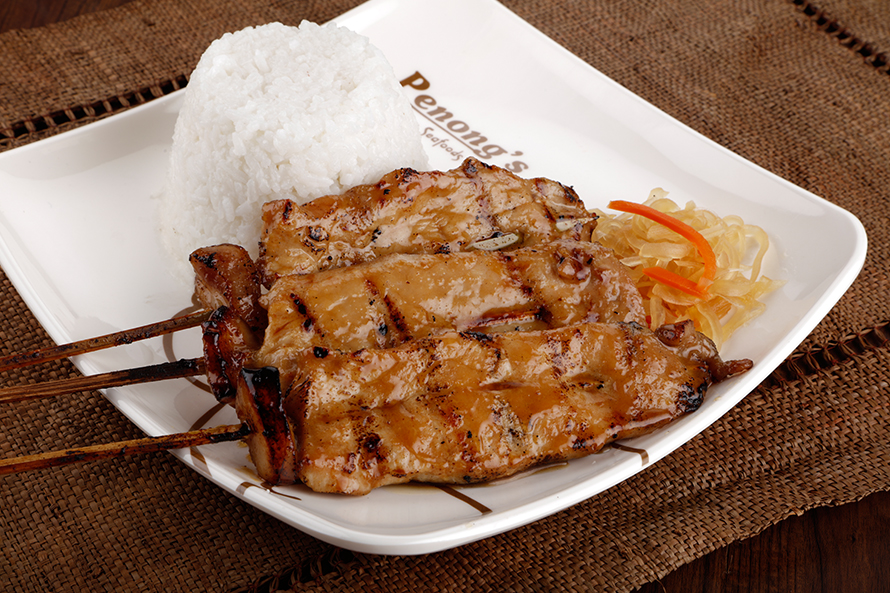 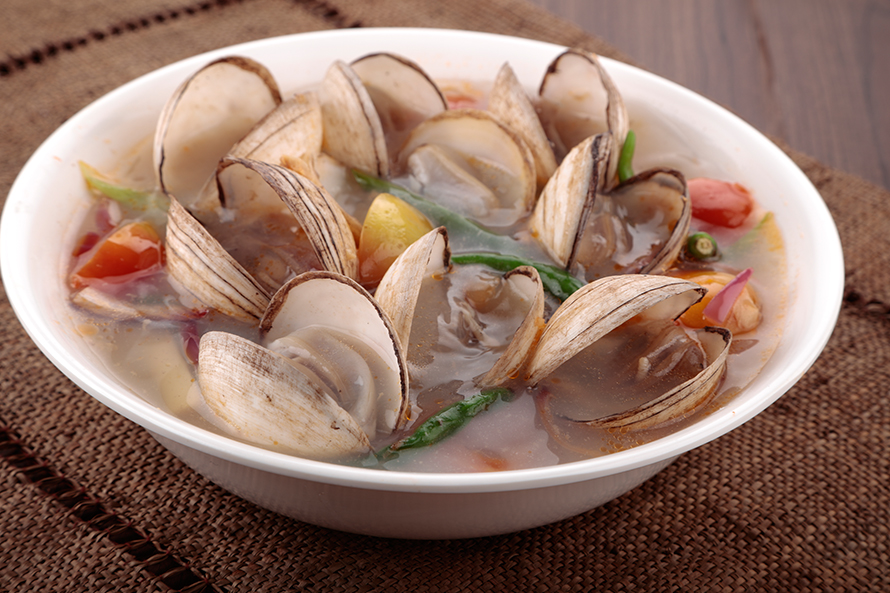 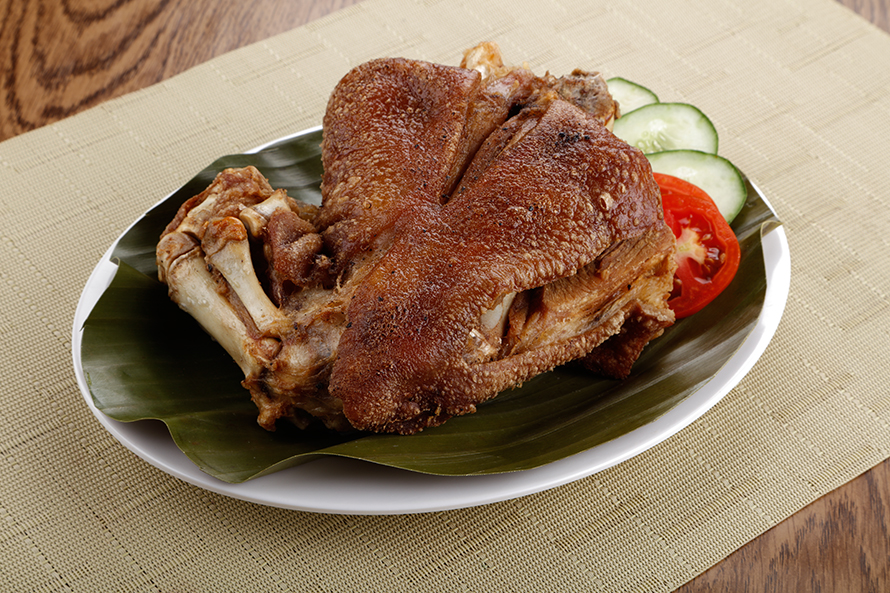 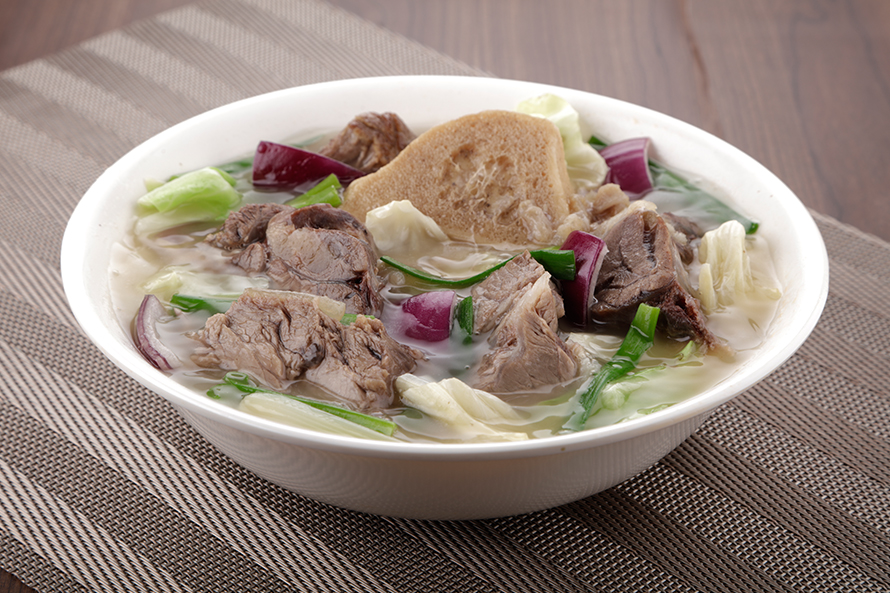 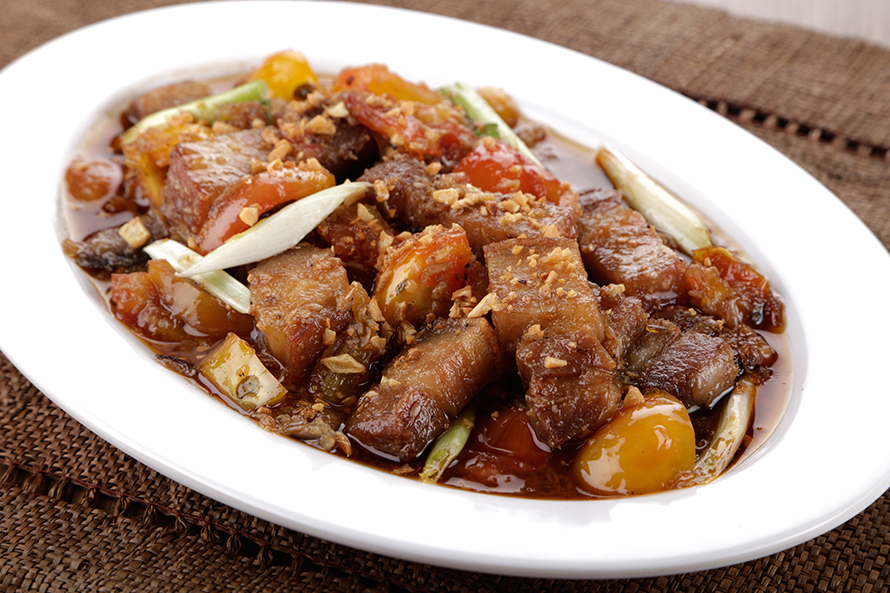 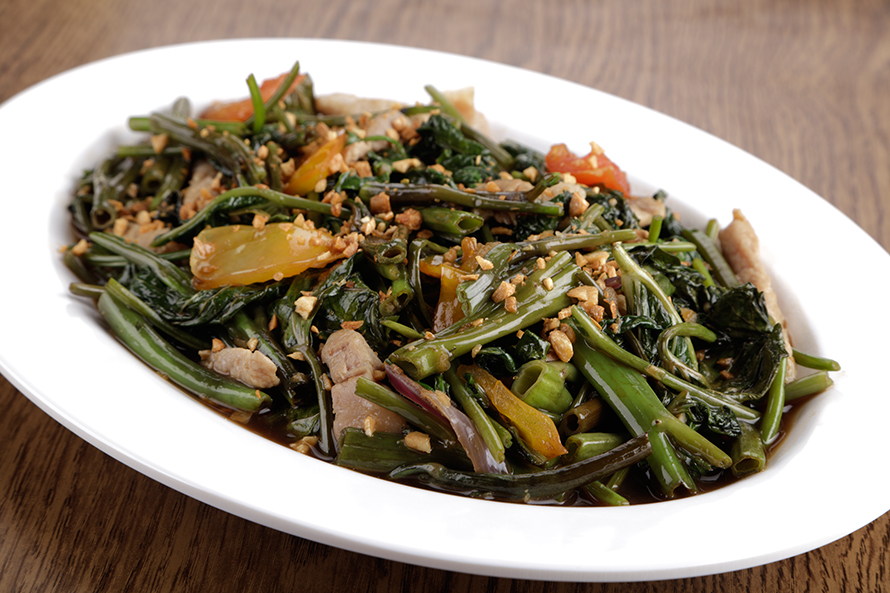